Jim Duignan is a social practice artist based in Chicago. His practice emerged under the guidance of extraordinary women within the embattled city neighborhoods who steered his paths towards working to develop the kind of lush and loving communities he wished to live in. Duignan’s body of work identifies what a practice looks like and operates as if it went uninterrupted through an entire life in a city. With value for the methods and languages of youth, reinforced through consistent collaboration with young city dwellers, Duignan’s body of work reveals and shares the urban plenty. The sum of this lived practice with others is called Stockyard Institute.

The process of activating the relational materials within parks and abandoned schools, the quiet quadrants of the city of Chicago where Duignan was born, raised, educated, and continues to live, has shaped his  practice. Finding curiosities of others with ideas from their early moments in life, he focuses on social collaborations and contemporary art as a ground to build relationships. Duignan uses the entire city as a platform to organize the shared, remarkable visions of an extensive network of allies to imagining a lived practice that expands and contracts with others.

Jim Duignan founded and is Chair of the Visual Art Education Program at DePaul University. His work is recognized by Artadia, the City of Chicago, A Blade of Grass Foundation, the Art Institute of Chicago, and many others. Duignan has received grants from such foundations as from the Weitz Family Foundation, Field Foundation, and the MacArthur Foundation. Currently, Duignan works with the City of Chicago on Public Art and has consulted on Chicago’s Public Art Plan. His work has been exhibited in such museums as the Smart Museum of Art, the Chicago Cultural Center, Reykjavik Art Museum, and the Hull House Museum, and has been published worldwide, including the New York Times, The Atlantic Monthly, University of Chicago Press, and The Art Newspaper. 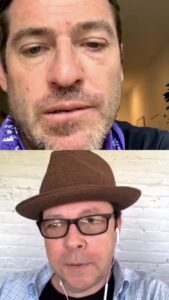 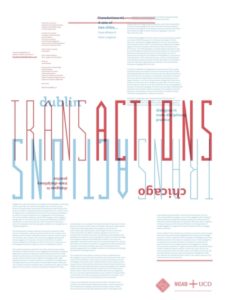 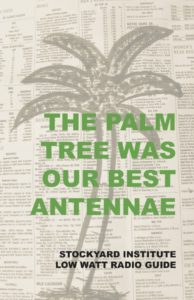 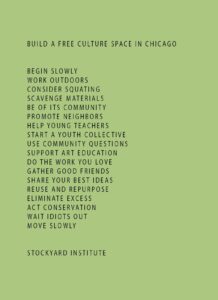 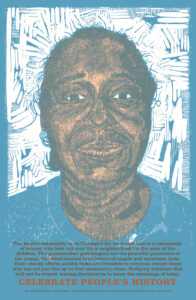